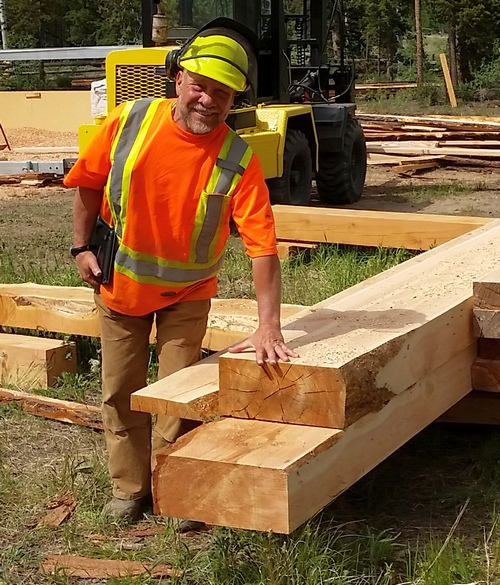 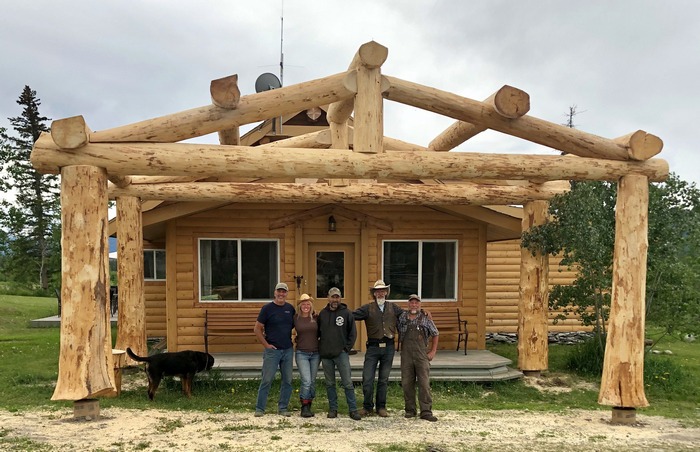 Canadian Earl Schuk worked as a logger before semi-retiring in British Columbia 25 years ago. At 66 years old, Earl noticed that it was getting colder every year in Tatla Lake and eventually decided to move to a warmer spot closer to the ocean.

Earl has designed a new loghome which he will build on a plot of land, just walking distance from the sea. He feels drawn to the ocean and is looking forward to doing more boating and fishing.

He will be using his Peterson ASM sawmill to make 10×10 posts and other framing for his new homestead, with Douglas Fir sourced from his own 800m2 woodlot.

Like so many millers, Earl loves working with wood and is fascinated by its amazing colors and grains. He loves operating his Peterson sawmill, as do his son and grandson. They all received personal sawmill training from Peterson back in 2017, when Earl purchased his ASM.

“I’m very happy with how it has made my life easier compared to operating my old bandsaw mill. That machine produced wavy boards and involved a lot of manual handling of logs and blade sharpening. With the Peterson, my job is much less physical, which suits me well.” 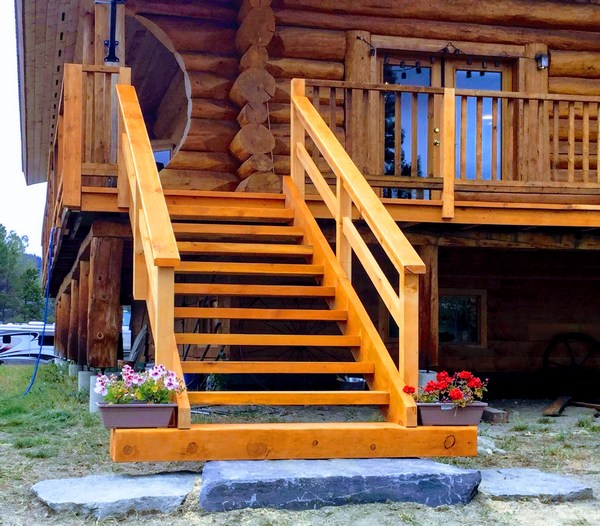 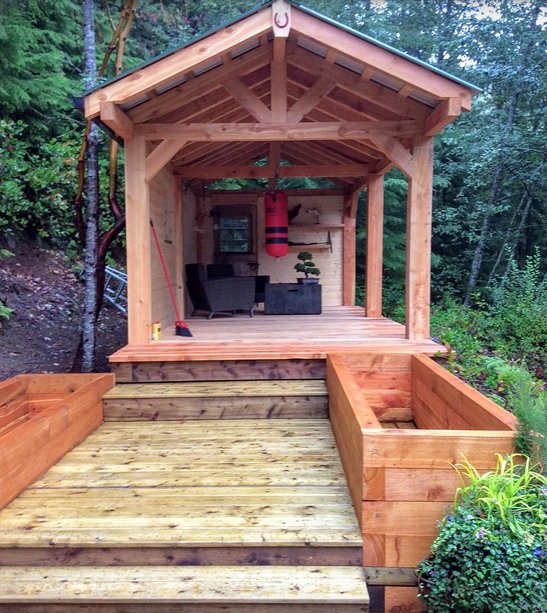 Earl is not afraid of taking on big milling jobs however. Earlier this year he took on a large job cutting big 27ft long beams to mill heaps of 10″x12″ posts – a total of 6,000 board feet!

Work comes easily through word of mouth, says Earl. “The many people who hire me for custom work aren’t happy at all with the fact I will be moving!” 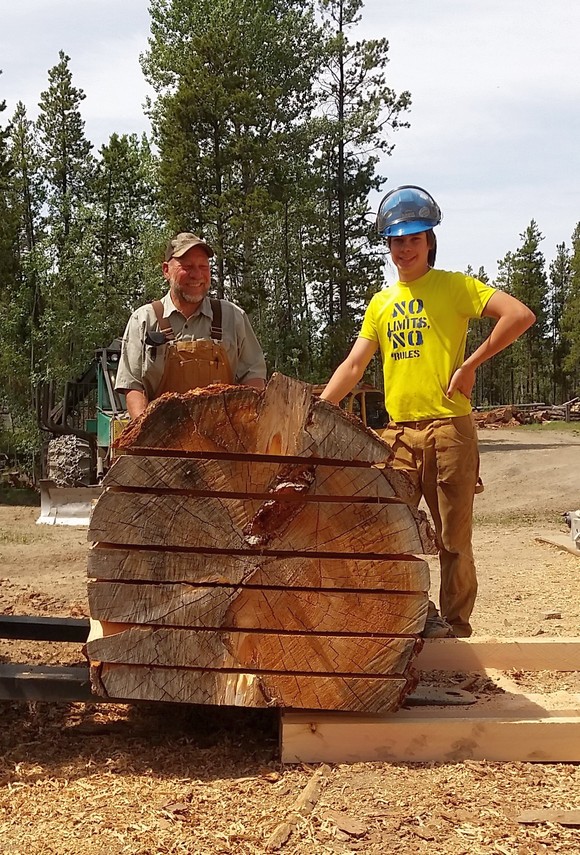 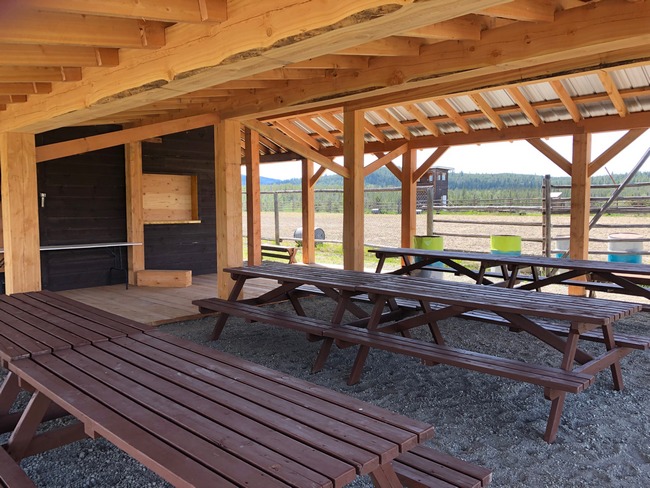 Before leaving Tatla Lake, Earl has been helping out in the community by supplying wood for a beautiful community/concession building. His mill was used to flatten the ceiling logs before the roof was installed.

In the future he wants to get into furniture making, and with where he’s heading, perhaps boat making too!